Steve’s work was used extensively during all their major headline tours, and was also developed for merchandising.

‘In Flying Colours’ was nominated for an album artwork award. 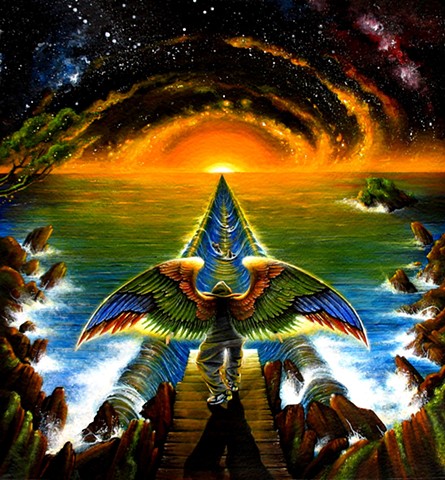 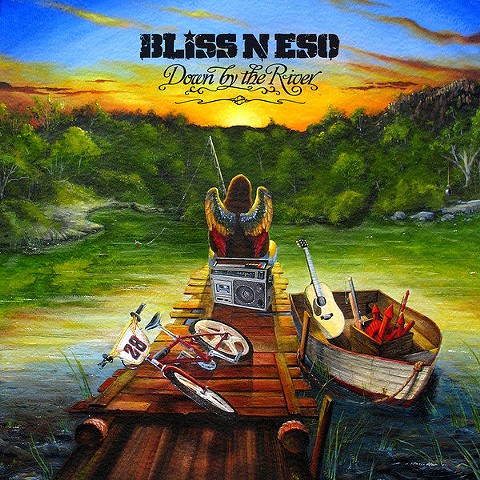 Bliss n' Eso 'Down by the River' Single cover artwork 2011 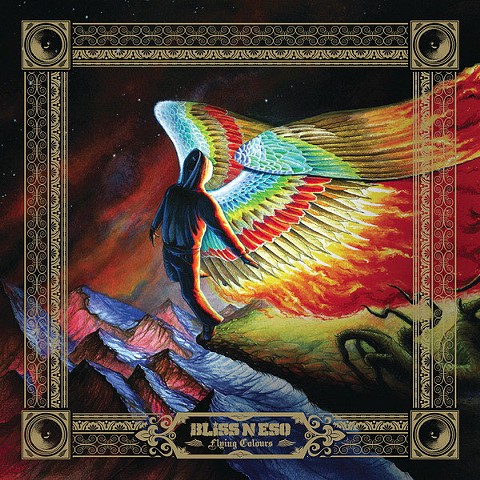 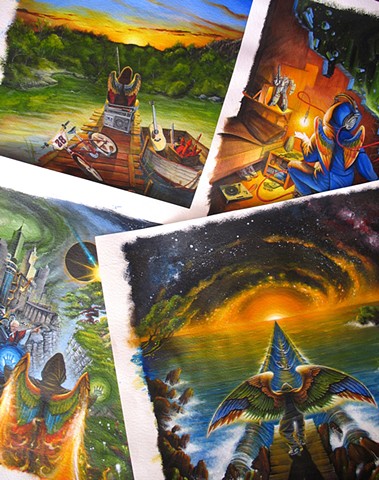 Four paintings for the 'Running on Air' Album 2011